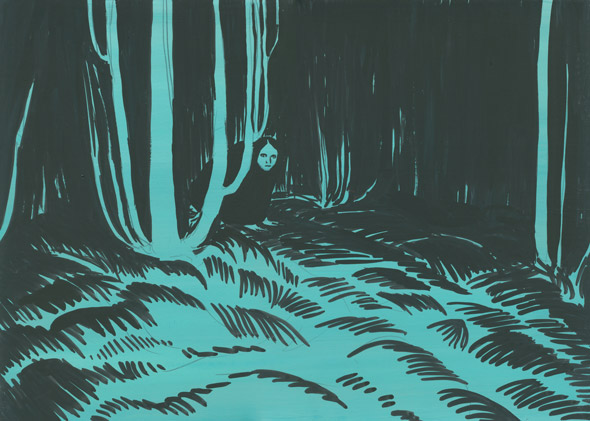 Ola of the Monsterland In Galeria Promocyjna there is an exhibition of an artist who is not really into exhibiting her works (this event is a necessity related to the award she was granted by the quarterly ‘Exit’). She doesn’t feel like selling her works either and if she could, she would rather they never left her house. She’s not particularly keen on giving interviews. Fortunately, Aleksandra Waliszewska is quite willing to publish her drawings (e.g. in Frederic Magazine and United Dead Artists). When still at university, she would astonish the audience with her brilliant technique, talent and focus. For a long time she remained under the influence of the Italian Quattrocento and referred to the art of the 15th century masters. Such a stylization had its charm and grace, but also strength and integrity. Although Waliszewska doesn’t dissociate herself from her older paintings, that period of her artistic life is now history. The feeling of anxiety and alienation have always been present in her works, but they were dominated by melancholy and horror. 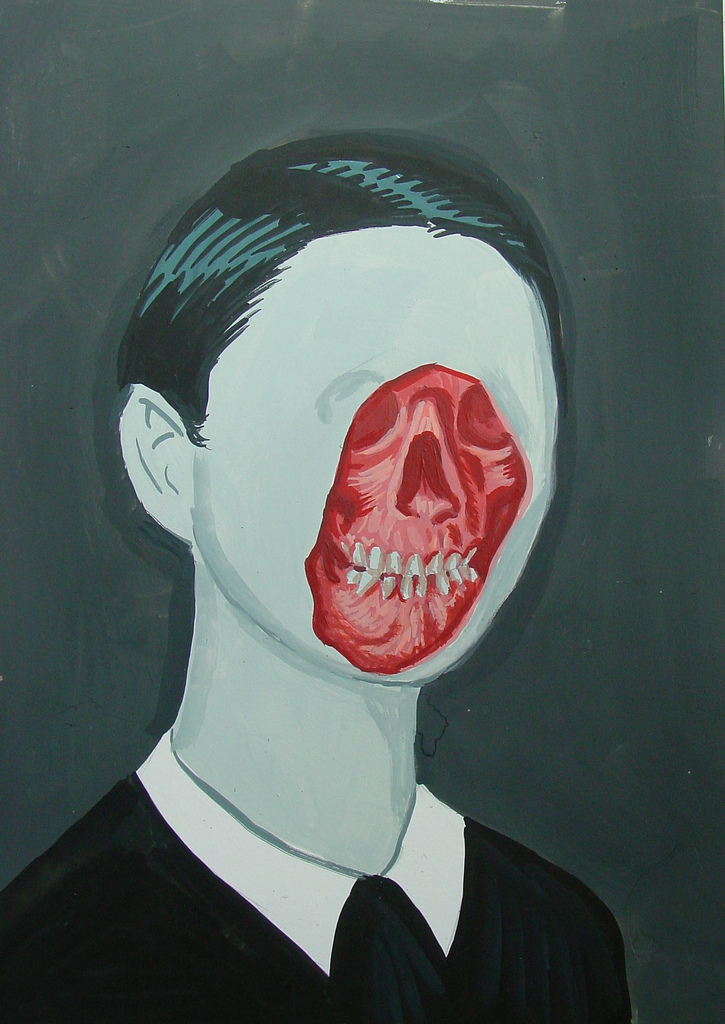 For the last couple of years, however, the artistic world of Aleksandra has been populated by monsters, tormented children with gnawed off faces, and little girls raped by monsters. A mysterious landscape is the background for truly horrific stories, making such perversion very alluring. 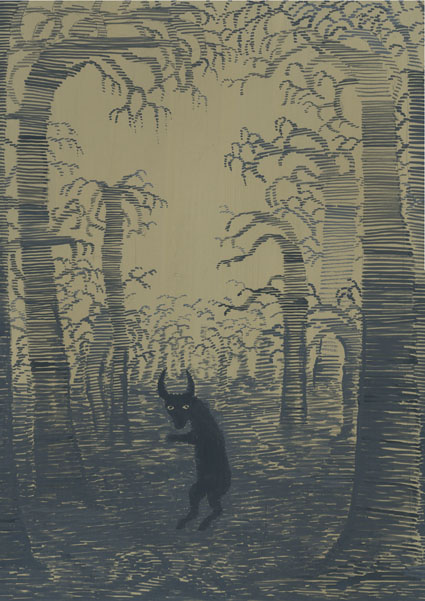