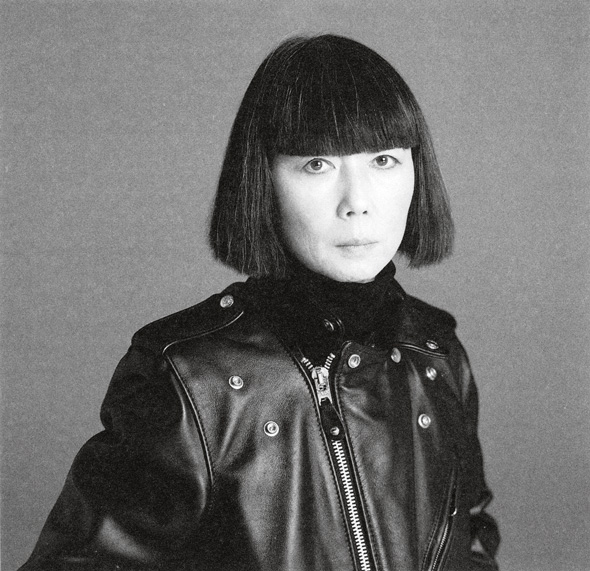 Hands up those who wouldn’t like to wear gear by Comme des Garcons! Who didn’t queue up in 2008 in H&M to purchase, at the very least, the spotted shawl that they had on sale in that chain store? For the last 30 years Comme des Garcons has been the essence of avant-garde. The garments with the Japanese (but French sounding) label have become the Bohemians’ favourite brand. The fan list comprises actors, artists, photographers, musicians and fashion designers, including John Malkovich, Cate Blanchet, Jean Paul Gautier, Brian Griffin, Björk, Tilda Swinton, Herb Ritts, Karl Lagerfeld, Helmut Lang and Martin Margiela. 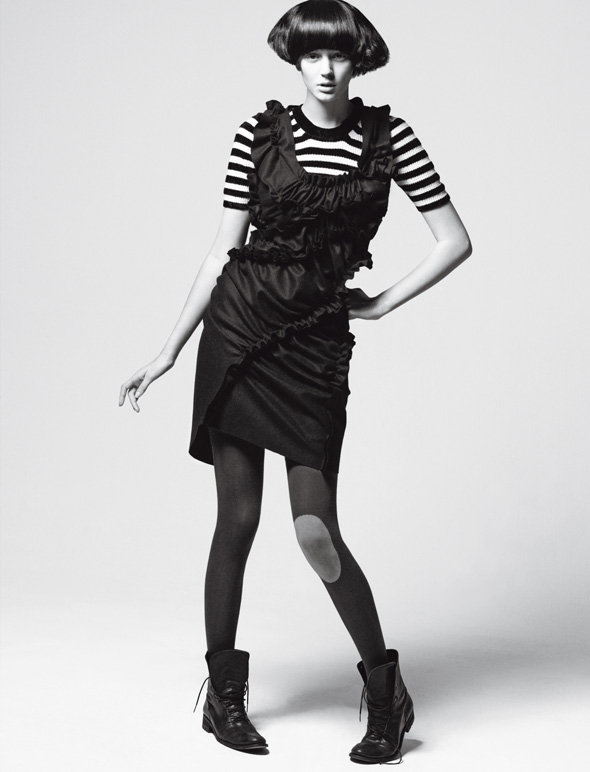 A large-format monograph by the brand’s founder and the main designer Rei Kawakubo has just been released (published by Taschen; not too much text but, most importantly, very cool photos). Every now and then Kawakubo shocks and surprises with what the fashion that breaks conventions can do to a human body. Her classical tricks include asymmetrical clothes that are put on in layers. They are draped, jerky, folded, bulgy in unusual places and have seams on the outside. Looking for a dress with a hump? Go straight to Comme des Garcons. When asked about the limitations of male and female silhouette that restrict the designer, she claimed there were none. 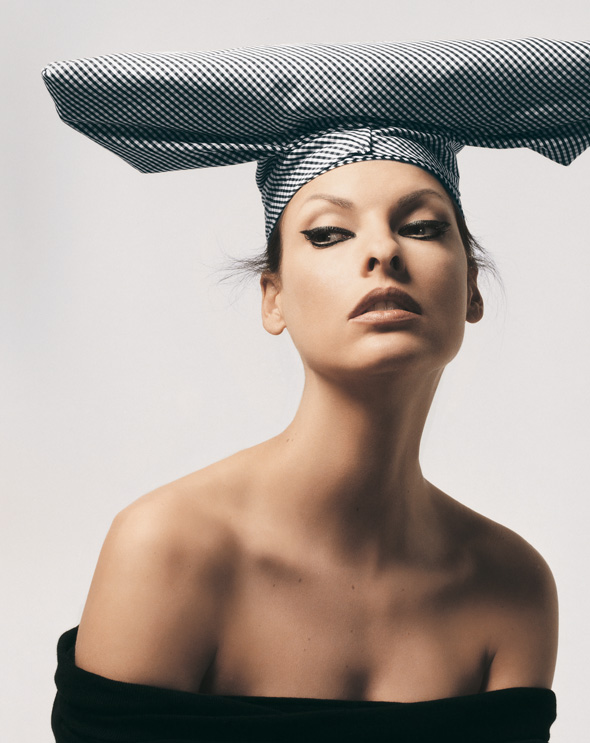 Kawakubo came up with the idea for Comme des Garcons in 1969, and in the early 1980’s she stupefied Paris with her European debut. The press described it as ‘the black outrage’, ‘the mendicant fashion’ or ‘the Hiroshima style’, comparing her designs to the clothes of the victims of an atomic bombing. It was then that the people from the fashion business declared that ‘the world of fashion would never be the same again.’ And they were right.
Oh, and one more thing. Rei Kawakubo called her company Comme des Garcons (like boys), because she really liked the sound of the phrase in French. Several months earlier, by chance, she had heard a song by Francoise Hardy called ‘Tous les garcons et les filles’ (All the boys and girls), which truly delighted her.