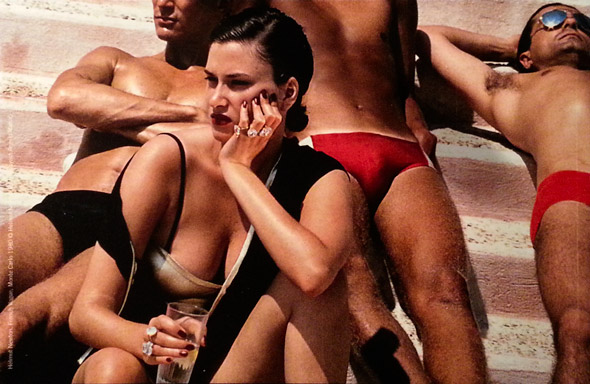 Helmut Newton – a master of perversion, a provocateur, a permanent scandalist, a king of life, an eternal boy. And a frighteningly talented photographer. For dozens of years he was responsible for exciting photo shoots for Vogue and Harper’s Bazaar, although fashion seemed to be merely a pretext there, since it was women that he was obsessed with and who were the true heroines in his photographs. No wonder then that the latest exhibition of photographs by Newton held in his Berlin foundation is called ‘World Without Men’.
His first memory was the sight of his half-naked nanny sitting in front of the mirror, wearing a petticoat, and the view of his mother, who – just before putting on her evening attire and leaving for a party – would come to his room to kiss him goodnight, wearing only a bra, stockings and a silk, flesh-coloured petticoat and smelling of Chanel No 5. 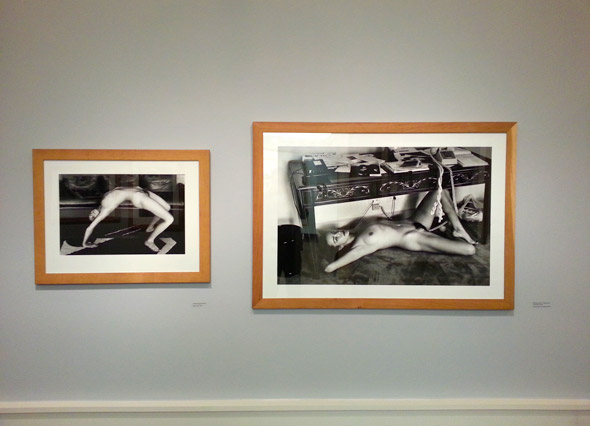 Born into a rich family of Jewish manufacturers, Newton bought his first camera at the age of 12 and got a practical training in the Berlin studio of the famous photographer, Yva. Then Crystal Night came and the 18-year-old Helmut fled the country, first to Singapore and then to Australia, where he opened his first studio in the city of Melbourne. In the 1950’s he moved to Paris.
He would always say that his desire was to become a great fashion photographer. While proposing to his future wife, Alice, he said, ‘photography will always be my first and you my second greatest love.’ He gradually became world-famous and earned his nickname of the Prince of Porn. 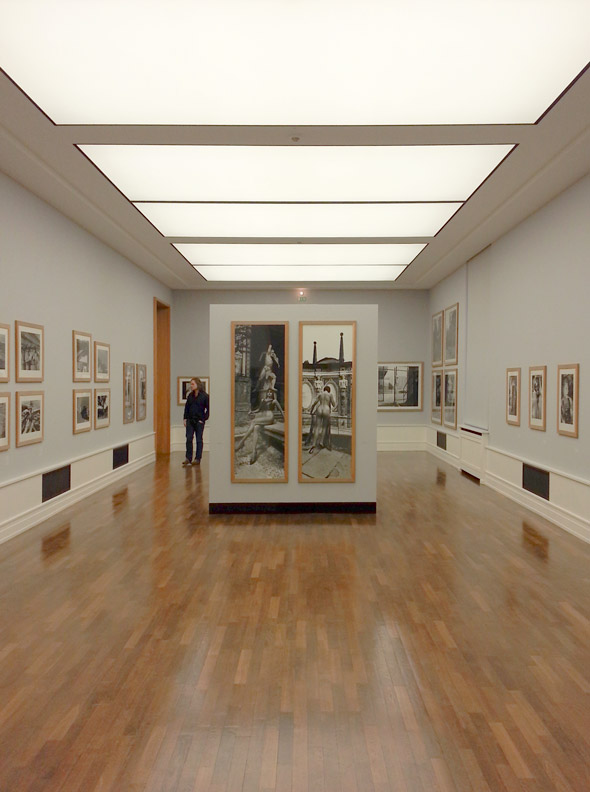 Helmut Newton’s archives are located in Berlin, where in 2002 the city authorities presented the famous photographer with a building that became the headquarters of the Helmut Newton Foundation. ‘We stopped at the backdoor to the gorgeous zoological garden and the Bahnhof Zoo,’ wrote Newton about the search for the right location in his Autobiography, ‘and I saw it. A real palace! A beautiful two-storey building from the early 20th century, with its magnificent façade (…) We were ushered inside and there were more wonders there: the interior was in an almost perfect condition, as if it had been waiting for me. Looking though the windows, on the other side of the street I could see the railway station where I had said ‘goodbye’ to my parents some 60 years before, while on my way to the big wild world. I am not a sentimental type, but I couldn’t help shivering while remembering that day.’ 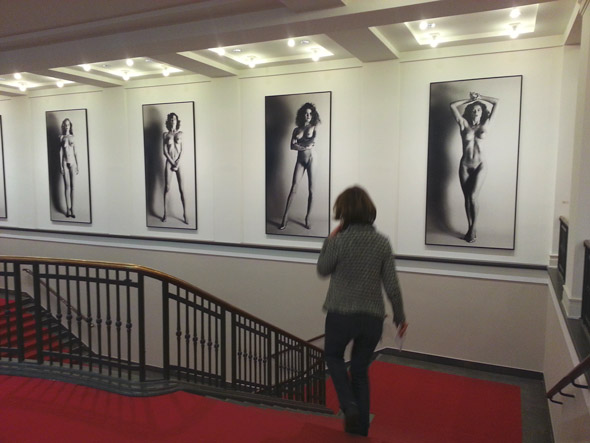 The place is truly splendid. On the ground floor you can trace back Newton’s life, have a look at his front covers of various colourful magazines, his private photos, his collection of cameras and even his clothes and his car. Upstairs you will always find a huge exhibition of his photos that come from the enormous archives. The Helmut Newton Foundation also organises the exhibitions of other photographers (at the moment the portraits by Francois-Marie Banier). It’s always worth visiting, even if you already know Newton inside out.