A revision of the history of photography and an inspiration for the carnival period. When it comes to Cecil Beaton, there is one thing we cannot deny – that guy knew how to have fun! A photograph by Cecil Beaton taken in 1927 that portrays his charming, attractive and wealthy friends is the essence of those crazy years. What we find there is an atmosphere of great fun with a trace of decadence. 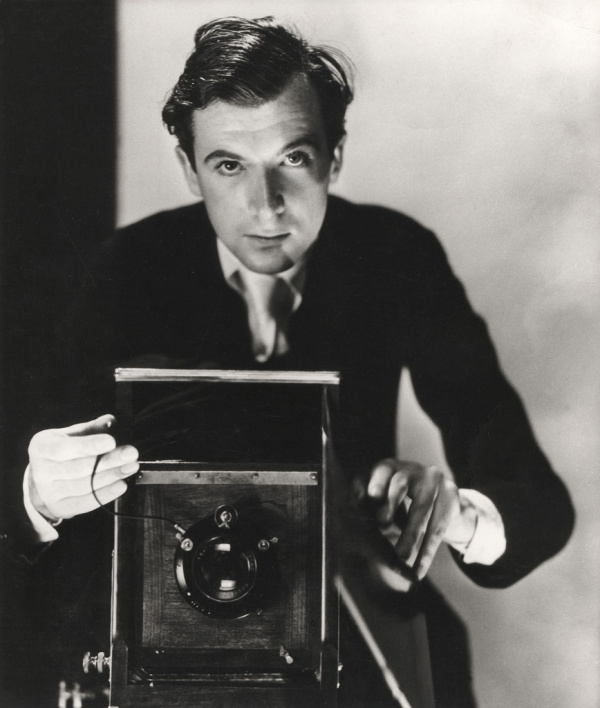 As a child Cecil would borrow his nanny’s Kodak and by the age of 11 he already had his own camera. For several decades he used to be the chief portrait-photographer of Vogue and Vanity Fair, showing equal skill in photographing the Royal Family and Mick Jagger.

‘The gilded youth’: the writer and art critic Sacheverell Sitwell, the painter and essayist Stephen Tennant, the writers Rosamond Lechmann and Osbert Sitwell, Georgia Doble, the writer Elinor Wylie, Cecil Beaton, the writer and music critic Edward Sackwille-West, and the frequent party-goer Zita Jungman. It’s good to know that besides their charm, class and noble titles the Bright Young People also had ambitions and flair for some other things than just having a good time.