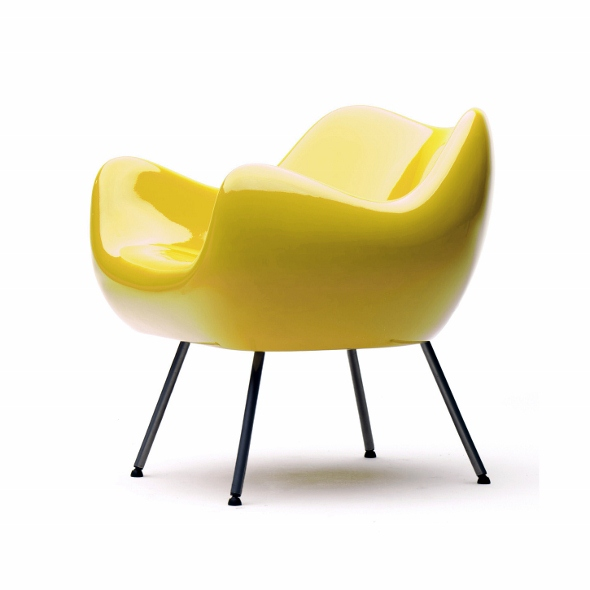 It’s not really fair any more to say that ‘the grass is greener on the other side of the fence’. The recent exhibitions ‘We want to be modern’ in the National Museum in Warsaw and ‘New look’ in the National Museum in Wrocław, as well as the exhibition of furniture by Teresa Kruszewska in the Warsaw Academy of Fine Arts and, on top of it all, numerous catalogues and books have made us fully aware of the existence and value of Polish design of the 1950’s and 60’s. 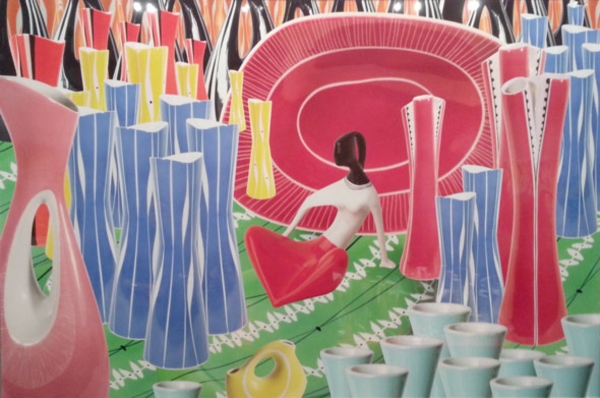 It was an antidote to the war and post-war dullness and poverty. In accordance with international trends design art was dominated by abstraction, strong colours and organic forms. Despite being a little behind, Polish designers managed to make a momentary contribution to the global trend. Fortunately, socialist realism had a significantly more limited influence upon design than on painting or architecture. At that time, the censors had little to say about design and after Stalin’s death it exploded with colour and spontaneity. Artists (most designers were visual artists) felt more freedom, which is quite noticeable in the interiors and their furnishings of the period. In the first issue of the ‘Projekt’ magazine Jerzy Hryniewiecki wrote: ‘It’s high time we referred to the inexhaustible reserves that dwell in our life. It’s time to ‘defrost’ the wealthy inventories full of modern engineering solutions and artistic ideas. Our hardworking and dedicated society deserves beauty, purity, clarity and colour.’ It’s a fact that our domestic technology lagged behind global achievements, many products were of poor quality and numerous designs never went beyond the prototype phase, but for a short time we were modern. 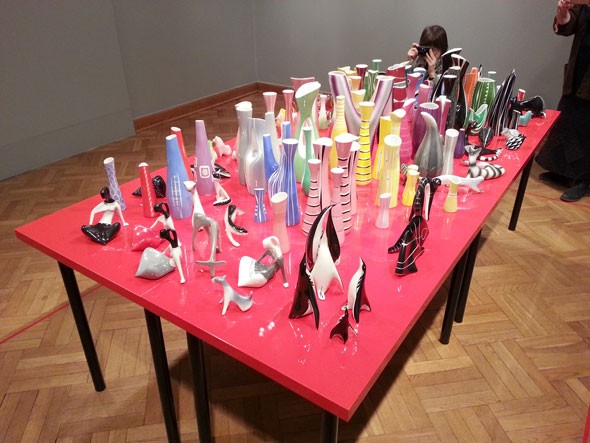 For a decade there has been a growing demand for coffee-services (called ‘pikasy’). At first small tables with kidney-shaped tops, stools with seats weaved of plastic thread and colourful, strangely patterned plates were taken from dustbins to e-bay and then to auction houses. The prices skyrocketed and those lucky ones who had taken the rarities out of bins and the coffee-services from their relatives’ sideboards stay ahead of the game. Unfortunately, there is so much of the stuff that it all seems to be verging on a cliché, since at almost every single exhibition of interior design there is at least one figurine by Tomaszewski, or a small armchair from the period that has been given modern upholstery, while the owners ramble on about their love for design. On the other hand, it may not be all bad since artists and designers also declare their admiration for that kind of design. Maurycy Gomulicki is one the proud collectors of such crockery. During his three-day exhibition in Warsaw’s Królikarnia he presented a nest of 150 little adder figurines which are the result of his co-operation with some of the oldest Polish porcelain manufacturing companies – Porcelana Chodzież S.A., and Porcelana Krzysztof Sp. z o.o. from Wałbrzych. 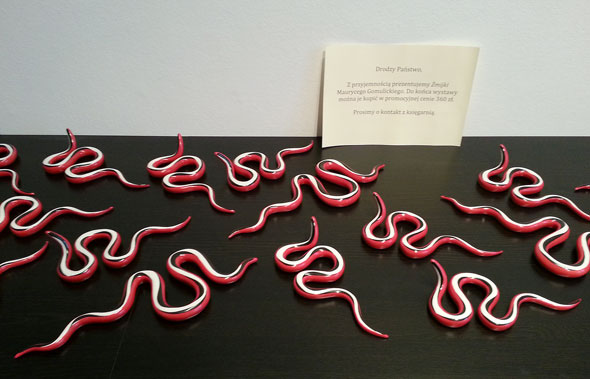 It’s good to see the old designs being given a second chance, a second life and, in some cases, the first opportunity ever to go into mass production. It’s what happened with the three armchairs of the pioneer of modernity,Roman Modzelewski. His bestseller from the past – an armchair with a streamlined shell-like seat made of epoxy resin is already available on the market. It’s really hard to believe that this is not trendy Italian or American furniture, but a product of crude communist Poland. 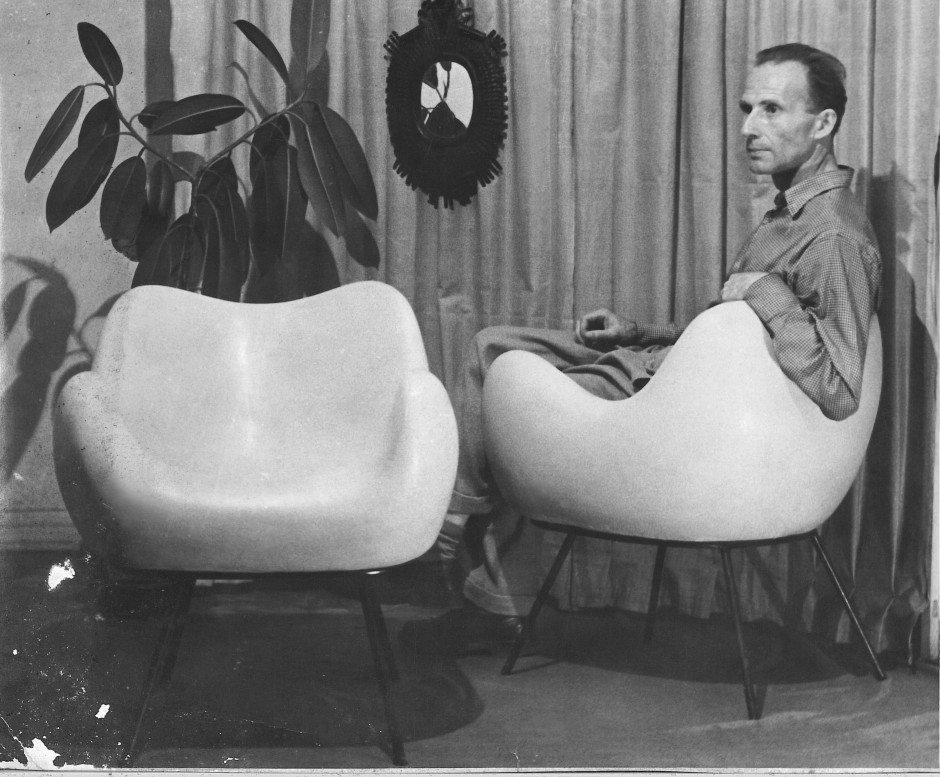 After all the design drew attention and delighted Le Corbusier’s associates. Modzelewski, who made his armchairs in his atelier, used domestic methods and hand-painted his furniture. After over 50 years the armchair No. RM58 (the initials of the author and the year of the prototype) is being mass-produced with a new material and technology (polyethylene, rotoforming). Therefore, nowadays the hype is not on the Eameses, but Modzelwski, and not on Vitra but Vzór… Let’s hope our architects can overcome the temptation to fit the icons of Polish design all over the place (Professor Teresa Kruszewska used to say that she was always asked to furnish cafes with her shell chair called ‘Muszelka’ even though it wouldn’t serve the purpose there at all). Revival of old furniture designs is a good idea, but we don’t want them to become part of social showing off. The adders are also cool.