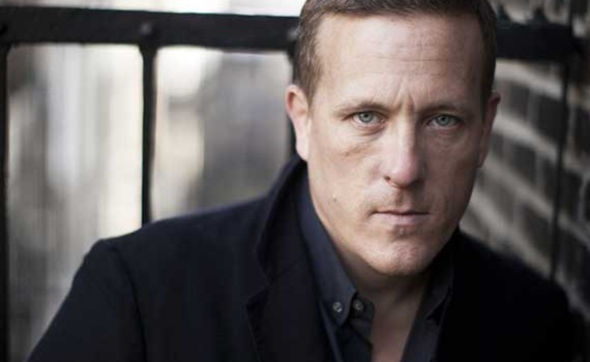 The most stylish street wanderer is back on paper. This gentleman needs no introduction. Scott Schuman is today’s most popular fashion blogger, a one-man institution. ‘Time’ classified him as one of the 100 most prominent people in the fashion business, while ‘The Guardian’ nominated his website as one of the 50 most influential blogs. ‘The New York Times’ considers Scott Schuman’s The Sartorialist ‘a blog that has become art itself.’ A few years ago Schuman traded clothes, worked in marketing and promoted fashion designers, which, as he admits now, made him feel bored and truly frustrated. Photography became his asylum, and so he would more and more often go out with his camera, walk the streets and photograph curiously dressed men – old Chinese gentlemen in traditional outfits, ordinary passers-by (being a great style hunter, he would naturally choose the ones that stood out of the crowd). ‘When I discovered blogging, I thought of combining these photos with pictures of fashionably dressed people and presenting them all in one place. You look at them and think: I would probably never put on what these old Chinese guys are wearing, but they do look cool.’ It was in 2005 when Scott Schuman started writing his blog (www.thesartorialist.com) and soon afterwards fashion magazines such as ‘Elle’ and ‘Vogue’ began reprinting his photos. As prominent as it is, the blog is now crowned by the book, which – in these net-dominated times – is a true ennoblement and the final phase of the commercial success of his ‘on-line’ project. And there are quite a few examples of blogs being transformed into books. However, Scott Schuman’s The Sartorialist remains the most visited blog and a true bestseller, and so does the photo album under the same title published in 2009. Another thick volume has just been published: The Sartorialist Closer – a fantastic journey to the street fashion styles from New York to Tokyo. 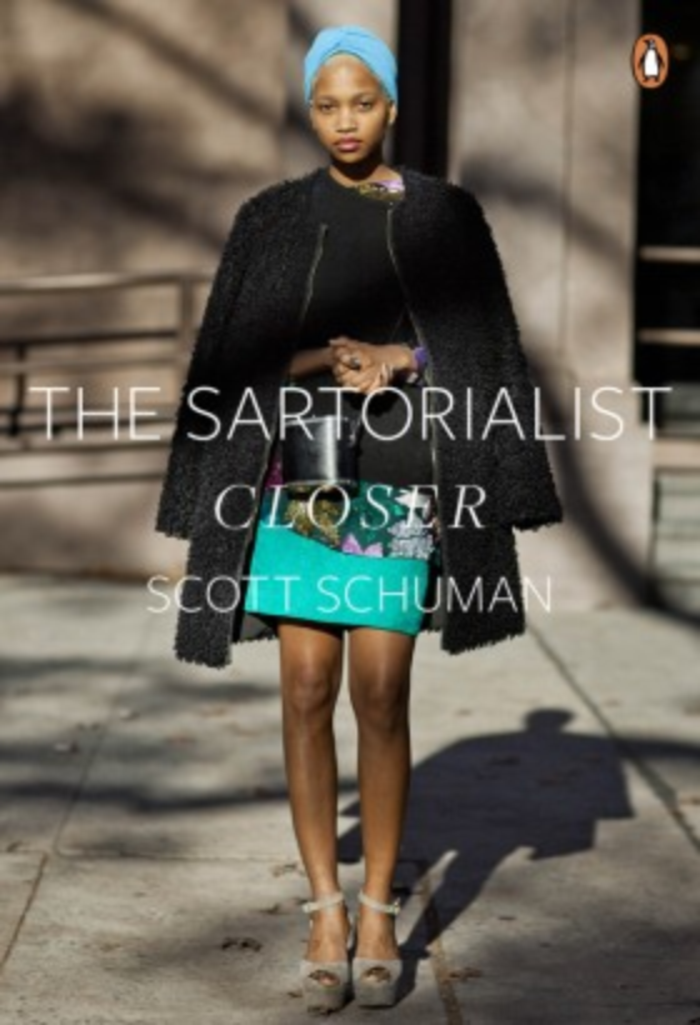 Even if you belong to the half million crowd who regularly visits Schuman’s blog and knows his shots, I swear that this book – full of excellent snaps and unpretentious comments – will not leave you feeling disappointed.